There are numerous high heels, which vary in color, material styles, and origins. The earliest known photographic evidence of high-heeled shoes comes from 10th century Persia (Iran). The men were wearing them with stirrups used for horse riding. They have also had significant meanings in terms of fashion and culture associated with them throughout the last 1,000 years, particularly about gender construction in the West. In early 17th century Europe, high-heeled shoes were considered a sign of masculinity and high social status.

In the Western world, high-heeled footwear is available in two gendered and distinct tracks: stylish and varied women’s footwear with thin heels and practical, uniform male footwear that is a type of riding boot and thick, shorter heels. Heels are typically considered to be a sex symbol for women. Magazines like Playboy and other media outlets tend to depict women in sexual ways and often use high heels. Paul Morris, a psychology researcher at the University of Portsmouth, argues that high heels emphasize “sex-specific elements of woman’s walking,” creating a false sense of femininity. Also, many people view the arch of a woman’s back by wearing heels as the woman’s readiness to be courted by males.

Have you come across a shoe and thought it just might be one of the ugliest shoes in the world? Here we have found some strange and weird high heels that actually exist. Please leave a comment below on what you think of them. Meet Alojz Abram, the Most Fashionable Grandpa on the Internet Today Does the Skin Color Matters, These Amazing Dark Skin Models Might Change Your Mind 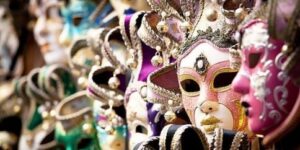 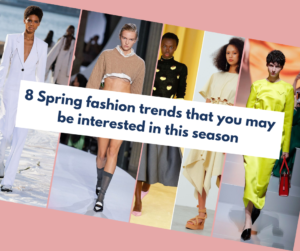